Fuji Yusoki Kogyo Co., Ltd, founded in 1944 in Japan, devotes to development and manufacturing of robotic palletizing systems. Today, over 15,000 robots have been sold all over the world.

Fuji Robotics Europe is founded in 1991 in Amsterdam, Netherlands. Its headquarters are moved in 2008 to Düsseldorf, Germany.
Fuji Robotics Europe offers robotics solutions, palletizing system design, sales and maintenance services to integrators and distributors throughout Europe 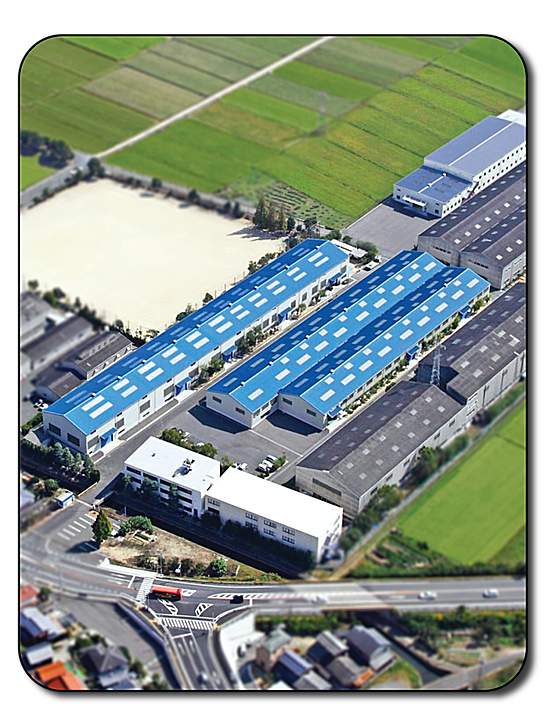 Close Menu
We use cookies to ensure that we give you the best experience on our website. If you continue to use this site we will assume that you are happy with it.Ok